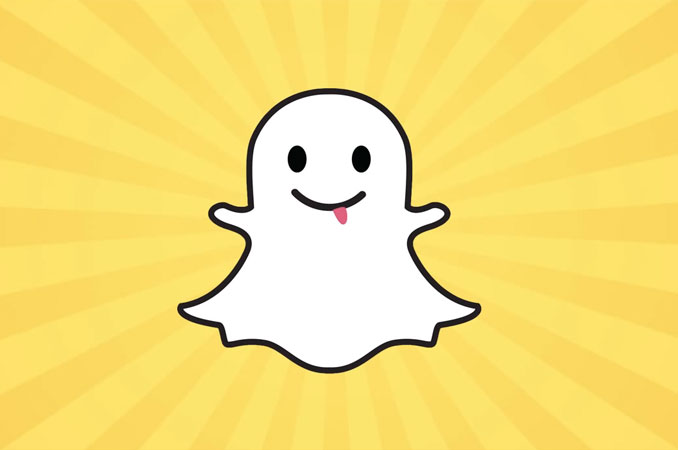 Hackers have released a series of images sent via the messaging service Snapchat and they have threatened to release more. Snapchat blame the use of 3rd party apps for the leak.

This story goes back a ways and seems to have a new chapter every week. Snapchat is notorious for its core concept of deleting images soon after they are sent.

Users have found various ways to circumvent this deletion. Including using a “third party Snapchat client application or web site”.

According to Snapchat the use of “third-party apps to send and receive Snaps” is how the images leaked, “a practice that [they] expressly prohibit in [their] Terms of Use”.

I don’t think it would be to bold to say that Smartphones are the weakest point in our personal networks of internet security.

Education on keeping your big PC or even your laptop protected is commonplace and I think that for the most part people understand that they need an AV on those devices.

Smartphones are a different matter. AV licences for smartphones and tablets are much less common. Despite the fact that a lot of people probably spend as much, if not more time, interfacing with their mobile devices. Even if it’s not active use: your phone might well still be connecting and communicating with the wider world in some form.

The big problem is that we don’t see ourselves as potential targets for these kinds of attacks, but these weren’t pictures of celebrities, they were of normal people.

Generally speaking people understand that you don’t want to give away your bank details, passport information and other such important info. But we don’t fully understand the value of our email addresses, telephone numbers, contacts lists etc. This information is highly valuable to the right people.

We also consider smartphones to be private devices but we are moving data through them over the internet onto services like Snapchat, Facebook, Twitter, email clients and many more.

To protect yourself from potential hackers, speak to Itech Support on 01923 674 091 or email support@itechsupport.net to obtain more information. 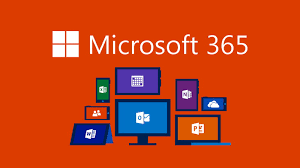