Which internet browser? The choice is yours 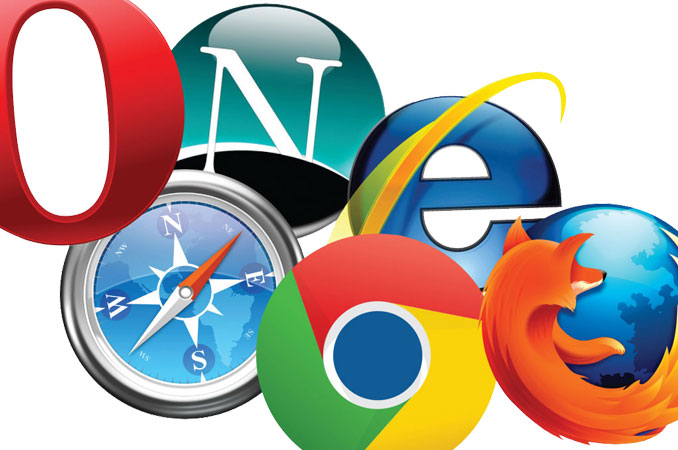 As previously mentioned we the user now have a choice of web browser made possible by running a Microsoft update. Now that we have the freedom to choose our web browser instead of just sticking with the one we have, how do you decide which browser to go with?

I will start with the browser that we all know and probably the one you use while at work. This of course would be Internet explorer 8, the version is important to note as the browser has come on along way since the days of version 6 which was outdated and insecure. The latest instalment of internet explorer is more secure and dare I say more reliable than previous version, this I admit you would expect.

Firefox is probably the next browser that you would have heard of, this browser is quicker and more secure than Internet Explorer. For a user it is a nice browser to use as you can customize the way it looks giving it your ‘own touch’, and it is more reliable and less likely to crash compared to other browsers, having said that though in recent months we’ve seen more cases of Firefox not reacting as quickly as it normally would, this will no doubt be rectified by a patch at some point.

Opera is a lesser known browser, most people will never of heard of it until the browser choice screen appeared. Having said that it has some decent features such as its turbo mode, this enables faster browsing. The biggest issue with Opera is its lack popularity, because it does not have a large number of users compared to competitors it does not get fully tested by some web sites this leads to sites not functioning properly.

Safari is Apple’s personal browser which until a few years ago could only be used on Macs. It looks stylish and is easy to use, the downside is that it is an Apple product and as iphone 4 users found out recently, Apple decides what you need and that is it basically, there is very little room to customize the browser. This was proven to be the fastest browser available on the market.

>The last browser and in my opinion the one that I would use every time is google chrome, this browser is minimalist which I like no real clutter on the screen. It is in my opinion quicker than Internet Explorer and Firefox. Since being released I believe that it is les prone to crashing compared to other browsers. The disadvantage of the browser would be you can not customize it as much as other browsers.

To sum up the browsers that come out top are Chrome for the minimalist and Firefox for someone who wants a browser that’s their own, if you are after something new and want to be different then try Opera just be prepared to have some issues, Safari is for those used to Apple products and after something quick that looks good.